Sri Lanka’s unspoilt environment and variety of landscapes offer all sorts of possibilities for outdoor and activity holidays.

Sri Lanka is a birder’s paradise. A tropical island in the Indian Ocean situated 10 degrees north of the equator, boasting of diverse and favourable climatic conditions and natural habitats such as forests, scrublands, grasslands, wetlands, seas and agricultural lands.In addition there are close to 200 seasonal migratory birds both terrestrial and aquatic, moving away from the Northern winter travelling from as far as Siberia, Scandinavia and Western Europe, arriving around August /September and leaving around April/May.The main bird sanctuary in Sri Lanka is the Kumana National Park which is considered one of the most important nesting and breeding grounds in Sri Lanka. 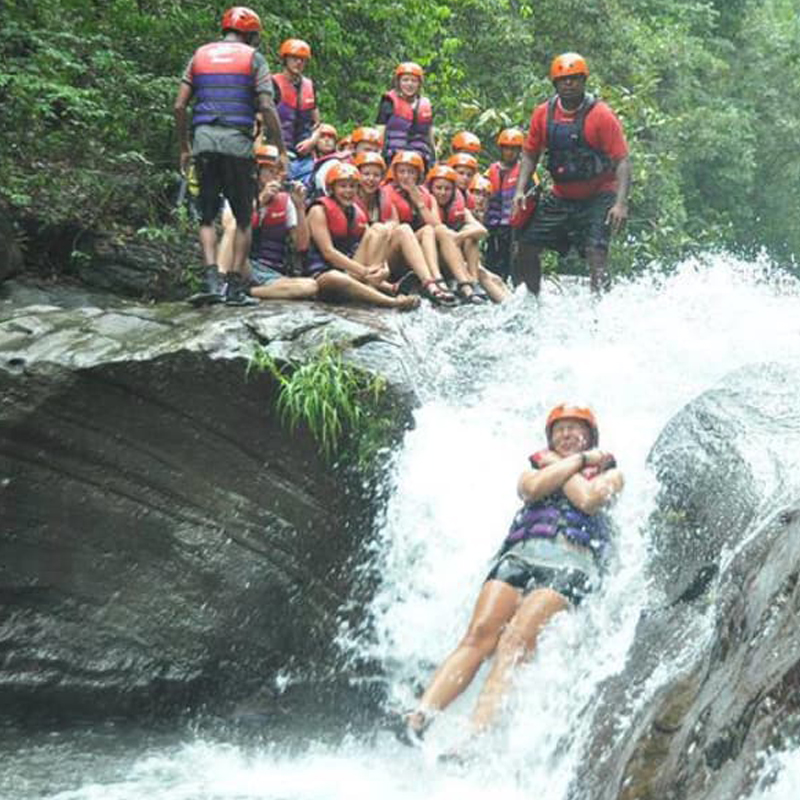 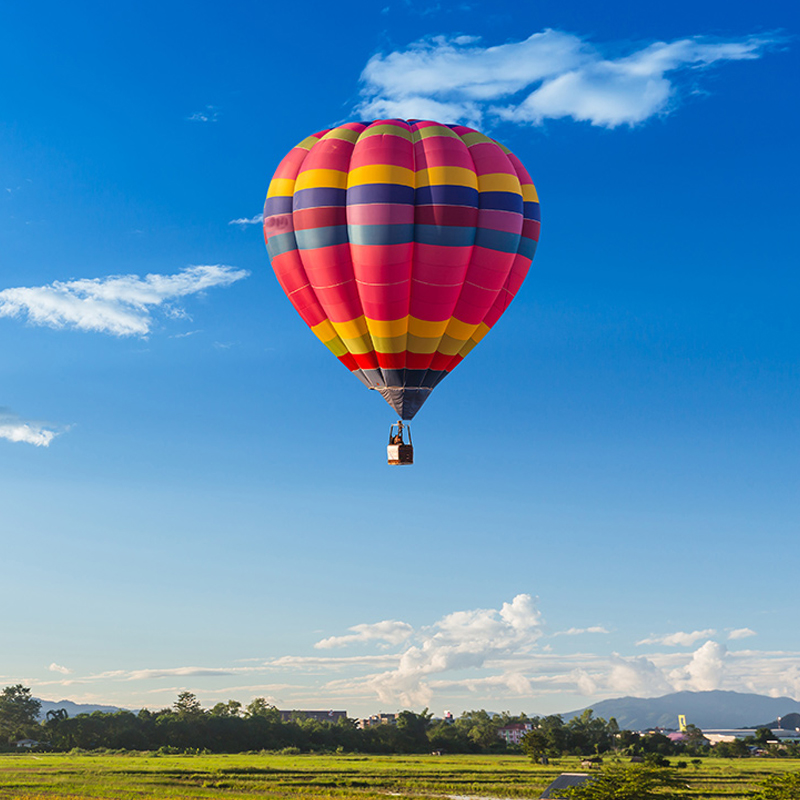 Hot Air Ballooning is an adventure activity which floats on an unknown flight path with the breeze 1000 - 2000 feet above.Float over some of Sri Lanka's dramatic landscapes, the world heritage sites, Lakes and Rivers, Cultural sites, and the breathtaking scenery of this wonder of the world.Hot Air Ballooning is a great way to see Sri Lanka, it provides an unforgettable experience. 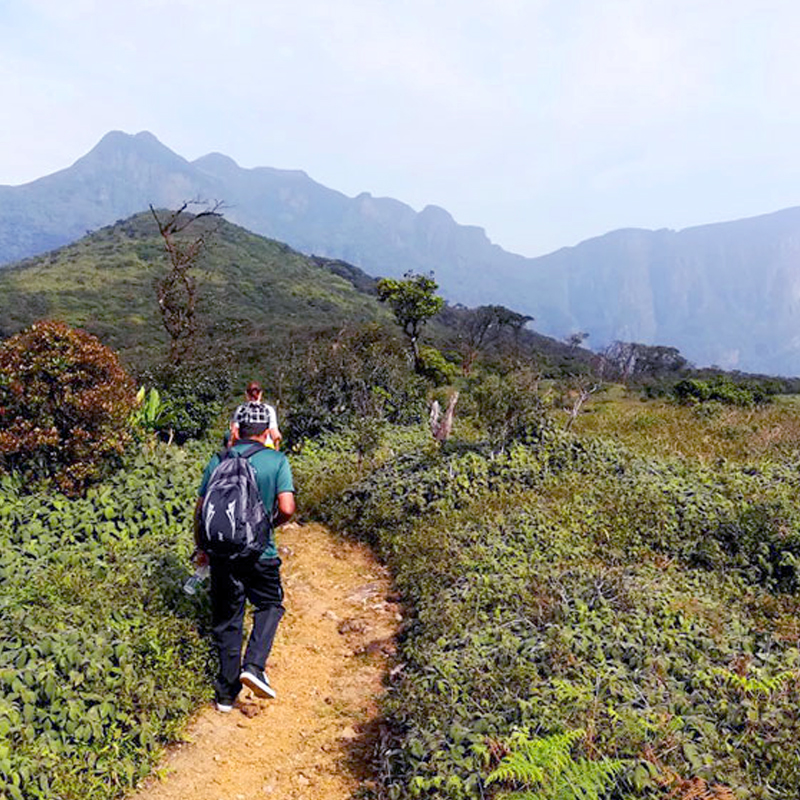 The mysterious Knuckles Mountain range – named after its likeness to a clenched fist – offers some of Sri Lanka’s most hauntingly beautiful nature trails. Long studied by scientists and anthropologists alike for its high range of biodiversity and inhabitant native tribes, the area is home to 40 rural villages and a plethora of endemic wildlife, including some very rare species. Bordering both the dry and wet zones, the rugged terrain is almost always cloaked with a thick spectral fog that hangs low around the peaks year-round. With its volatile climate and regular heavy rainfall, the Knuckles presents some difficult trekking conditions, exasperated by, but not limited to, a large leech population. 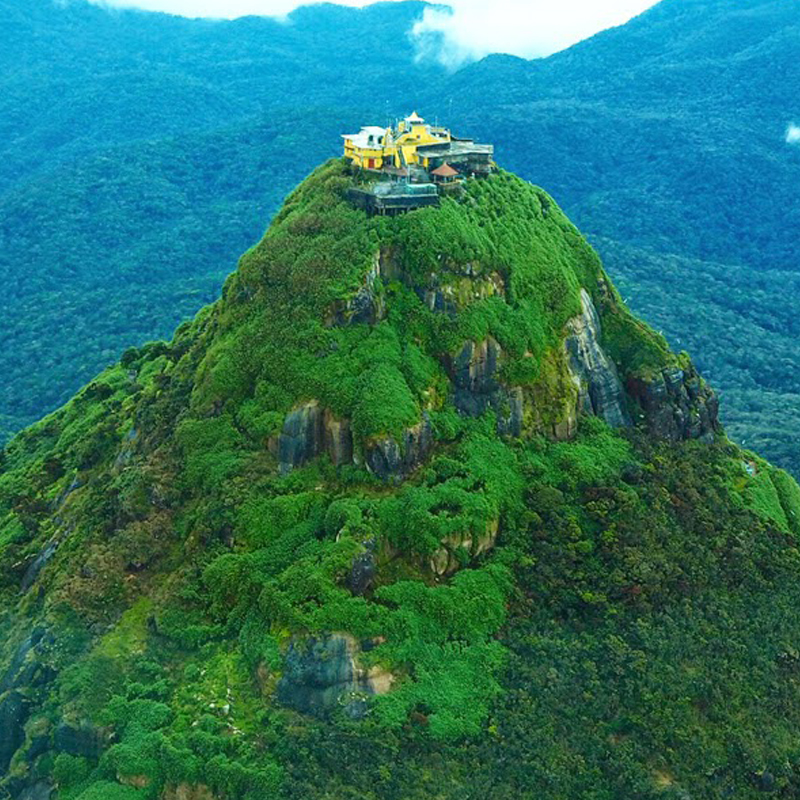 Adam's Peak is a 2,243 m  tall conical mountain located in central Sri Lanka. It is well known for the Sri Pada, rock formation near the summit, which in Buddhist tradition is held to be the footprint of the Buddha, in Hindu tradition that of Hanuman or Shiva and in some Islamic and Christian traditions that of Adam, or that of St. Thomas.Adam's Peak is important as a watershed. The districts to the south and the east of Adam's Peak yield precious stones—emeralds, rubies and sapphires, for which the island has been famous. 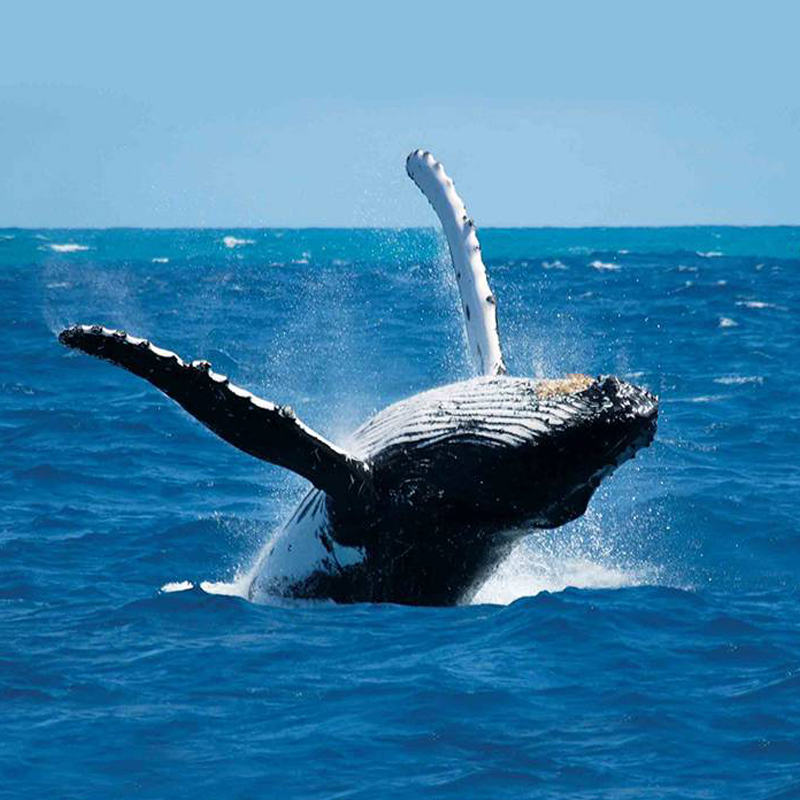 he ever smiling, mischievous dolphins will put on a show while some of the oldest and the largest sea creatures, the humpback and the blue whales, will nonchalantly  glide past you, when you embark on a whale/ dolphin watching excursion off the Southern, Eastern or the West coast of Sri Lanka. The ideal locations for whale watching would be Dondra Point (accessible from Galle, Hikkaduwa and Mirissa) and Trincomalee while the sea off Kalpitiya teems with an abundance of dolphins. 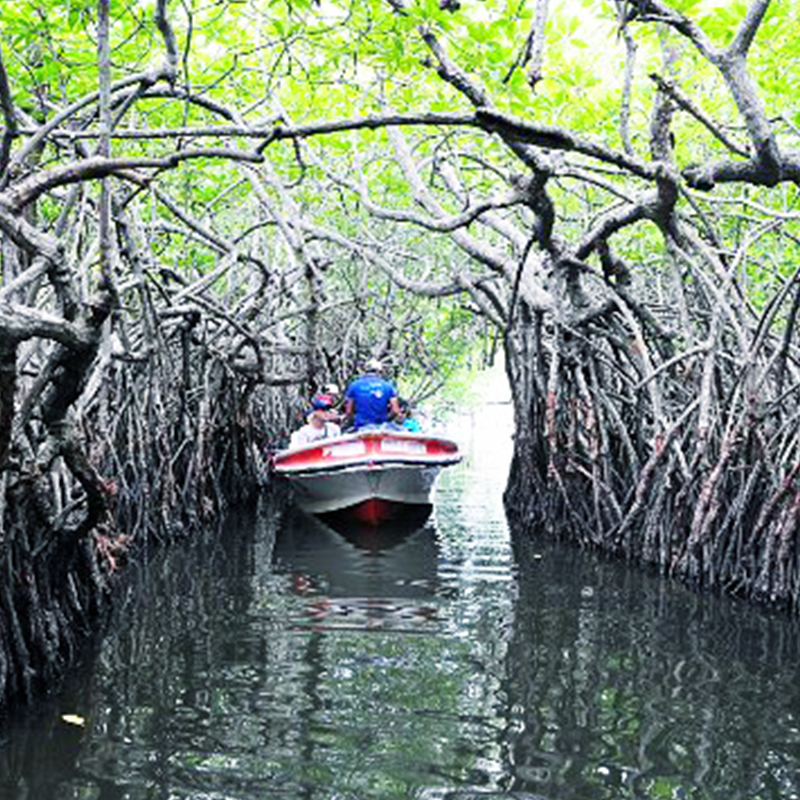 In the Southern region of Sri Lanka lies the Galle district. Balpitiya is a little town in the district and would be quite unimportant; except for the location of a river. The Madu River is very rich in biodivesity. It passes through the wet zone of Sri Lanka opening up into the large Madu Lagoon on its way to the Indian Ocean.