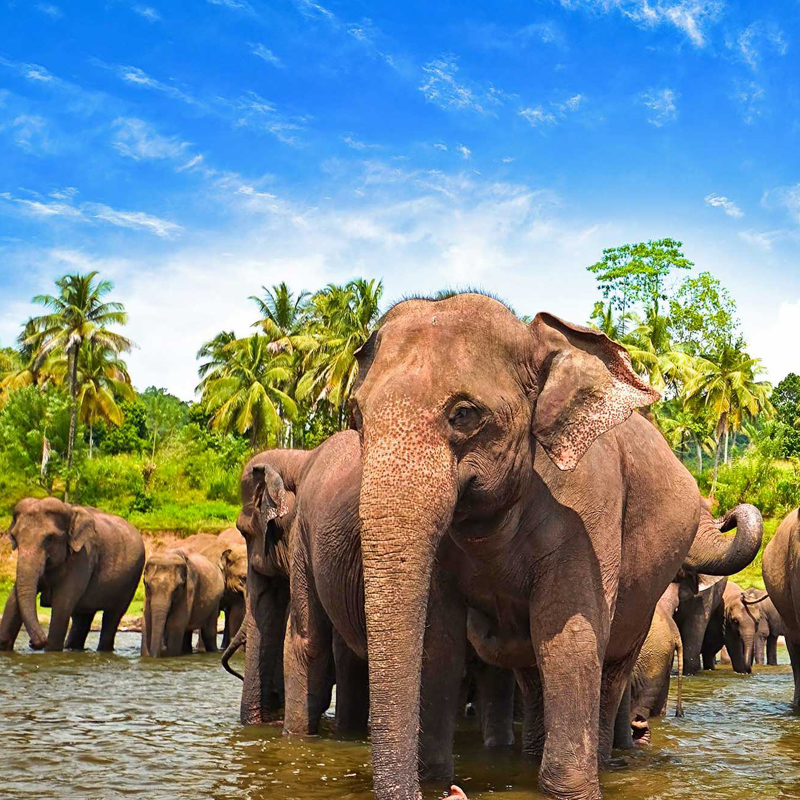 Pinnawala Elephant Orphanage is an orphanage, nursery and captive breeding ground for wild Asian elephants located at Pinnawala village.Pinnawala has the largest herd of captive elephants in the world. The orphanage was founded to care and protect the many orphaned unweaned wild elephants found wandering in and near the forests of Sri Lanka. 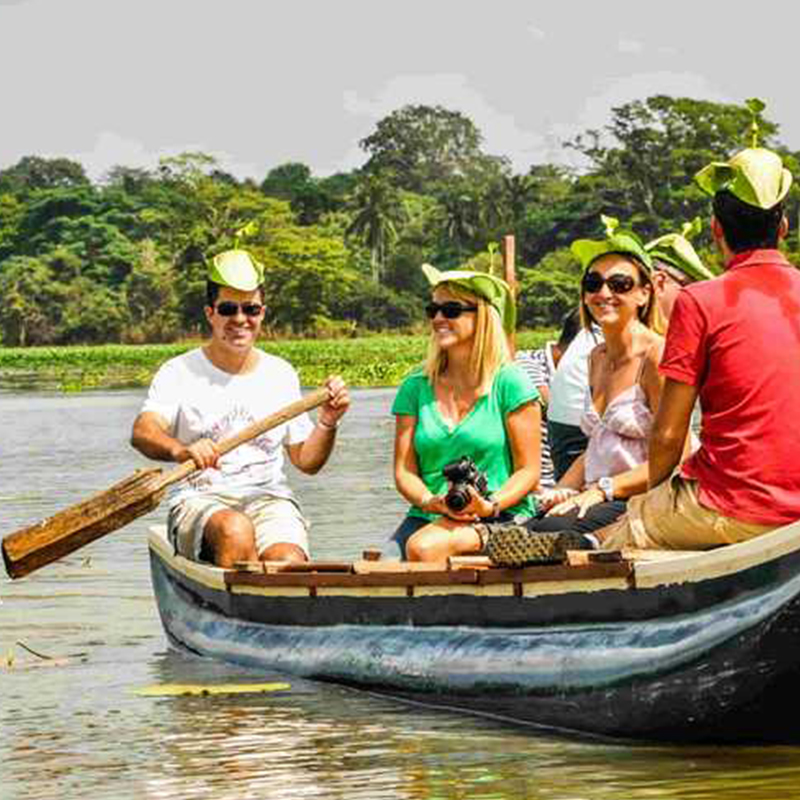 The Sigiriya village tour gives you a chance to experience traditional Sri Lanka with all its authenticity. Spend time with the villagers and understand village life. Engage in many village activities that form everyday life; such as an oxen cart ride, a catamaran ride and a walk through the fields. Learn to cook traditional Sri Lankan food. You will finish off with an exceptionally delicious buffet lunch, served in classic Sri Lankan style. This is your truly Sri Lankan holiday experience 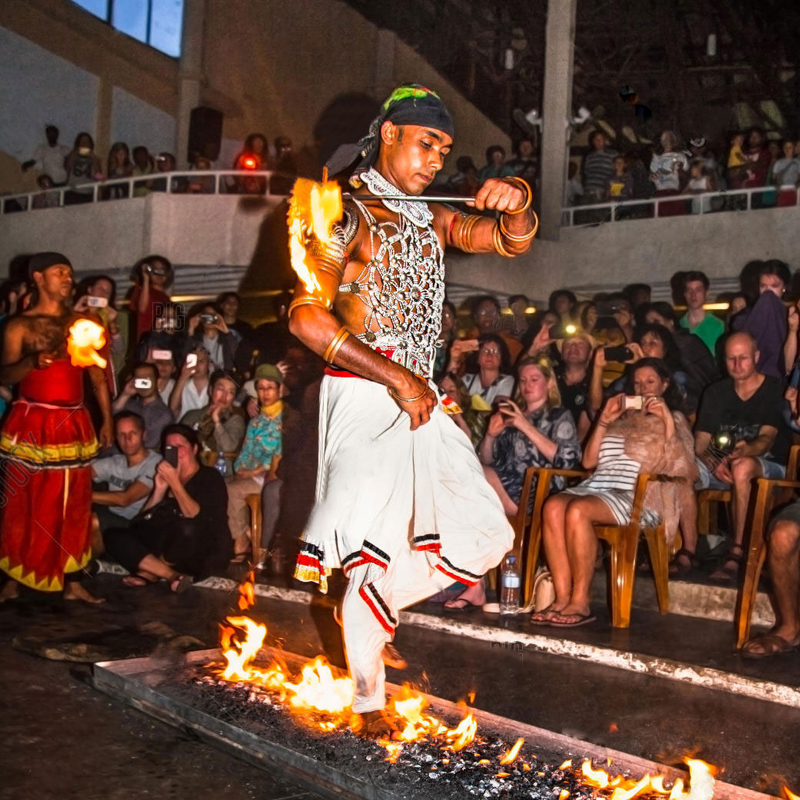 Held in Kandy town, this cultural show depicts various forms of Kandyan dancing which was once native to the area but has now spread to different regions of the island.  During the show, you will see several dances which depict the graceful movements of birds and animals, which trace their origins back to the ancient ritual known as the Kohomba Kapkariya, as well as energetic acrobatic performances where the men perform a series of leaping pirouettes and stunts such as plate-spinning and the dramatic ‘fire walk’ which ends the show. 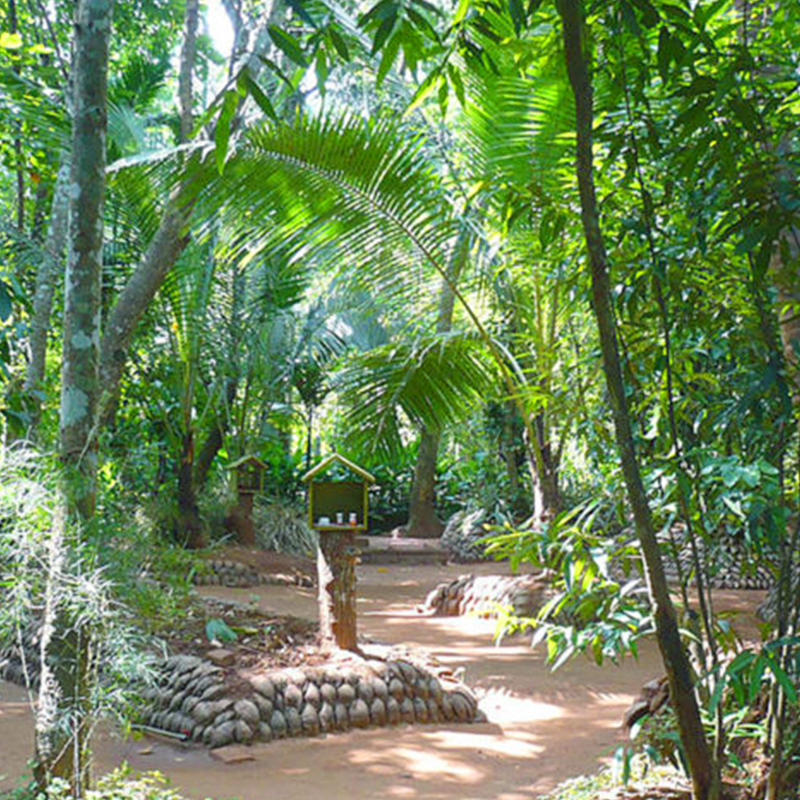 The garden consists of a wide variety of spices and herbs of medicinal value. It is a good place to learn a lot about Sri Lankan Herbs. 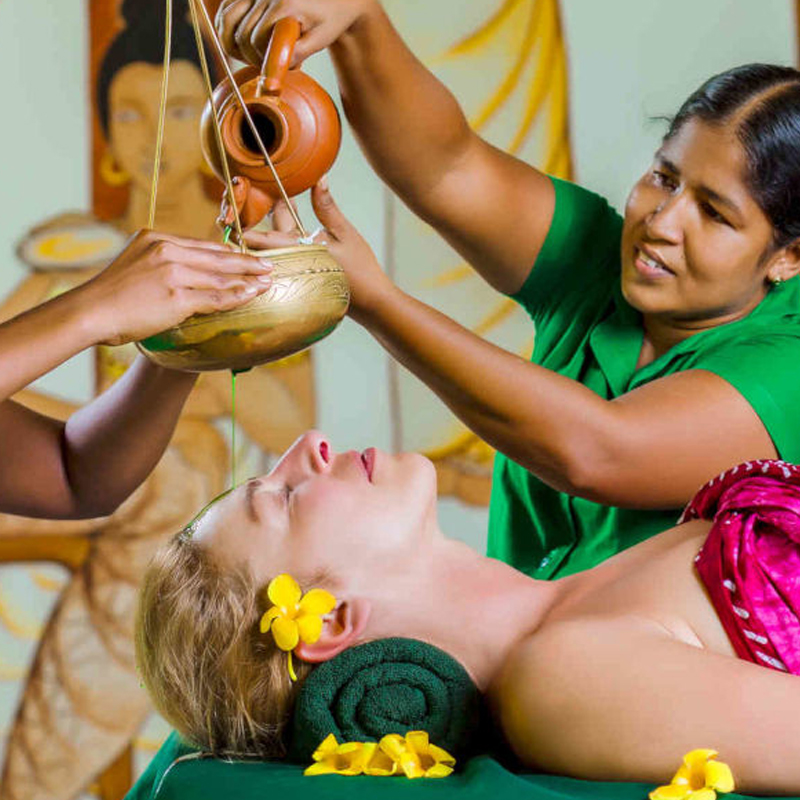 Ayurveda is an ancient authentic medical system which originated in India, more than 5000 years ago. In Sri Lanka, it is practiced in harmony with Sri Lankan Traditional Medicine, which evolved from the prehistoric eras and currently regarded as Sri Lanka Ayurveda, with a distinct identity, different from Indian Ayurveda.Ayurveda treats not the symptoms of a disease but its root causes. It helps people to strengthen the immune system by treating the body, mind, and spirit of a person as a whole entity.  It works under the philosophy that mind and body are connected to each other and thus to cure any disease, both these aspects are taken as a whole. It concerns the unique healing practices accepted in Buddhist philosophy as well as in other religions. 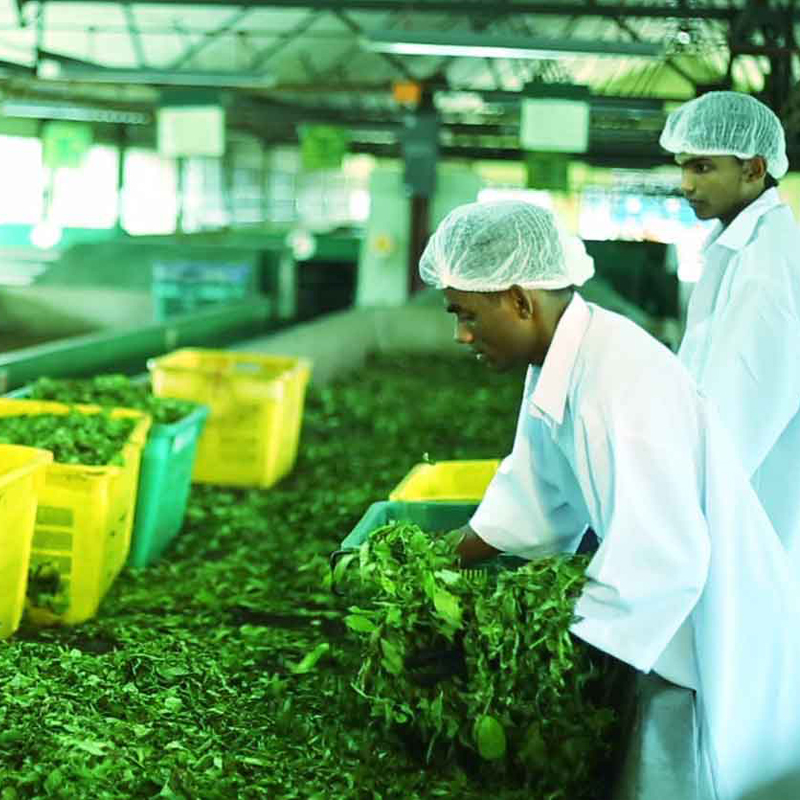 Sri Lanka is one of the world’s largest exporters of tea with a roaring tea industry that dominates the island’s central highlands. Introduced to the country by British tea planter James Taylor in 1867, tea irreversibly changed the topography, and even the demography of the country. The production of tea involves a tedious procedure of plucking, withering, rolling, oxidizing and drying – a process that requires heavy machines and plenty of manpower.

In 1995, the Department of Wildlife Conservation initiated a major step towards the welfare and conservation of orphaned baby elephants; by establishing the  Elephant Transit Home in the Udawalawe National Park. The concept of this establishment was to look after the orphaned elephant calves until they could look after themselves when released back to the wild.

Madu River is located in the south of Sri Lanka near Galle. The water of the river is dotted with small islands and the banks are all covered with lush mangrove forests that are home to dozens of incredible animal species. Enjoy hundreds of vibrant tropical birds and a few crocodiles if you’re lucky enough. These creatures are pretty rare and don’t like crowds. 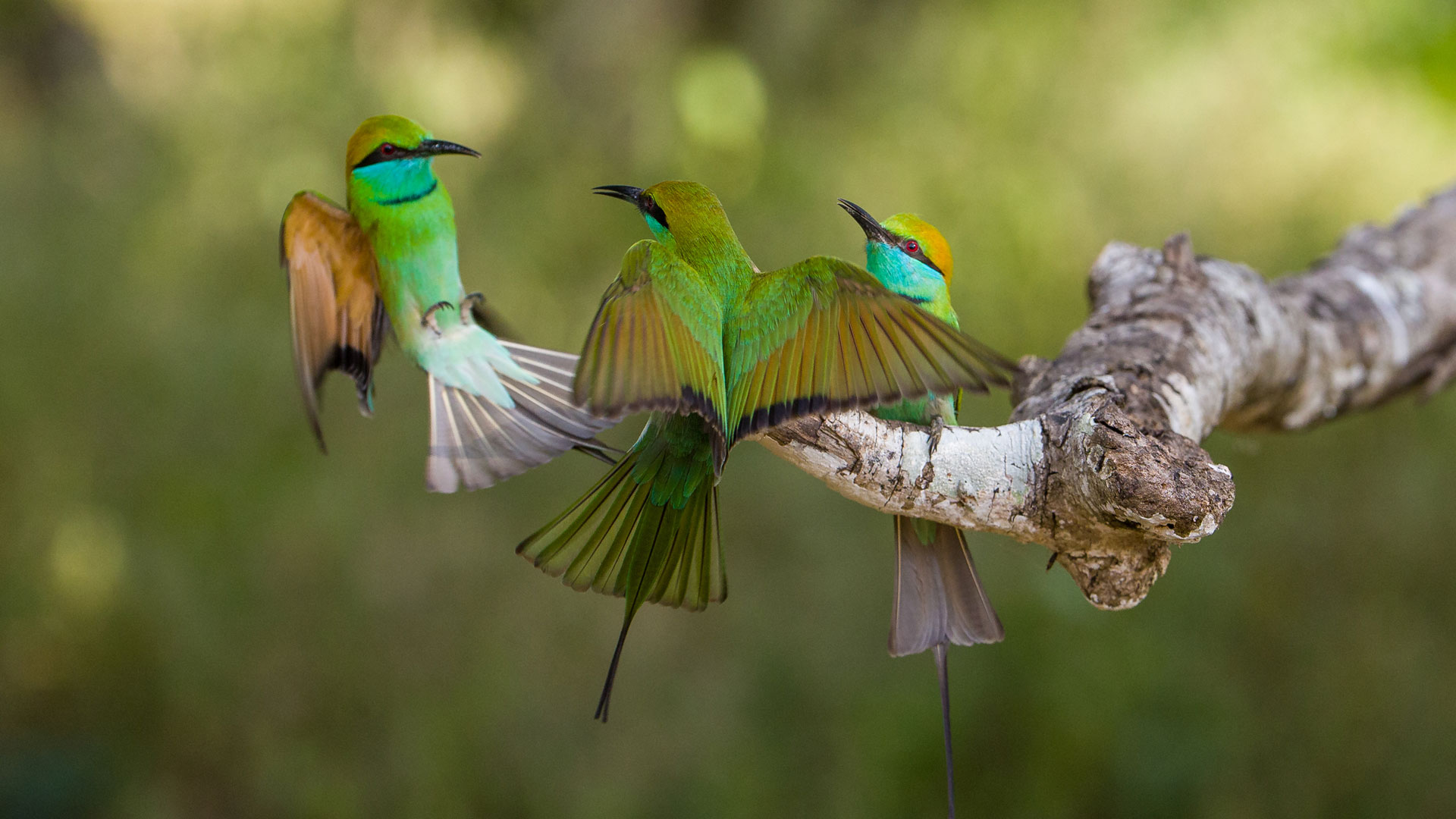